Although we had to cancel not only our 10th Cologne Festival of Early Music, but also all the other live events of zamus at least until the end of April, zamus and its musicians remain active now!

This decision follows from a corresponding recommendation by the Federal Government and the specified risk analysis by the city of Cologne and the federal state in order to combat the spread of the corona virus in the city and region.

The managing director of zamus, Mélanie Froehly, the artistic director of the festival Ira Givol and the entire zamus team have tried until the end, despite various restrictions, to be able to carry out the festival as planned and at the same time to observe the protective measures specified in Germany for the public and the artists. We can no longer r guarantee this protection. The international  artists, ensembles and guests who arrive brings with it the risk of accelerating the spread of the virus. In addition, some artists are no longer allowed to enter Germany or exittheir country.

In addition, we have to cancel or postpone other zamus events until at least the end of April.

This applies in particular to the concert planned for April 7 with VALER SABADUS, which will be rescheduled on September 10, 2020!

Tickets that have already been purchased will be fully reimbursed via the respective advance sales point of kölnticket.de.

However, we ask our audience for support and refrain from reimbursing their already paid tickets for our events. With this gesture of solidarity, the organizers can at least pay for long-booked trips and cancellation fees for affected artists.

The board of the KGAM e.V.

Are you looking for centrally located rehearsal spaces or rooms for seminars and workshops? 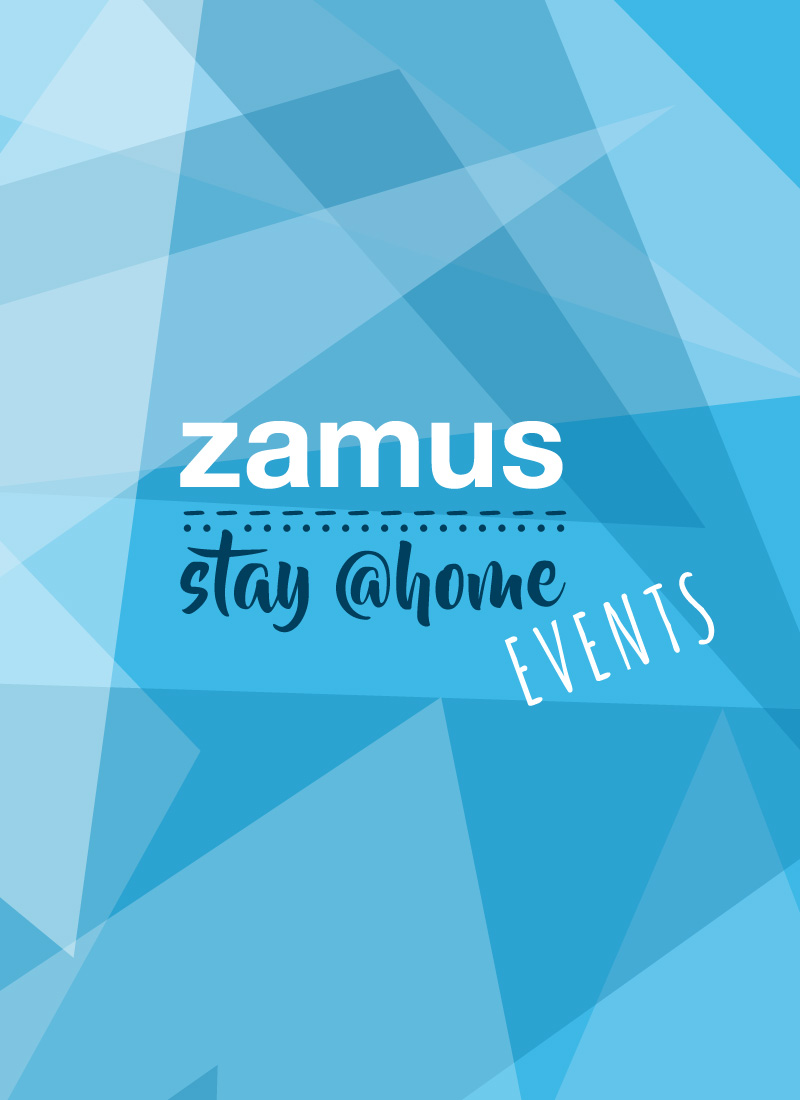 The current circumstances brings with them many restrictions. we all try to adapt as best we can.

Despite keeping a distance from other people, culture and encounter is an important asset and should not be completely forgotten – even if it is currently only possible virtually.

Zamus has not stopped its activities and prepared  some zamus stay at home events.

Stay at home – go online – be part of our events!

Video presentation (here you can find out how you can participate in the project.)

link to the stream

A unique cultural institution in Germany

zamus is more than just the Cologne Early Music Festival: we stage numerous inspiring concerts throughout the whole year.

zamus promotes innovative, scientific and experimental approaches towards Early Music such as the series zamus unlimited.

zamus musiklabor regularly sets the stage for a dialogue between well-known musical personalities and their audiences and is free of charge: ask away, all questions are welcome! Zamus commits to supporting Cologne’s independent arts scene, contributes to its international renown, and also serves as a focal point for artists in the region.

Zamus places a great emphasis on music education and outreach in North Rhine-Westphalia. In cooperation with the Technische Hochschule Köln (University of Applied Sciences Cologne) and the RheinEnergie Stiftung Kultur (Rheinenergie cultural foundation) a pilot project in the area of Participatory Art was initiated in 2019. The foundation additionally enables the unique zamus outreach programmes in and around Cologne.

Zamus’ further education programme for professional development in arts management will begin in 2020. It will offer young musicians assistance on how to best prepare for the challenges of the cultural industry. The Hochschule für Musik und Tanz Köln (University of  Music and Dance Cologne) will be a co-operation partner in this project.