A unique cultural institution in Germany

zamus is more than just the Cologne Early Music Festival: we stage numerous inspiring concerts throughout the whole year.

zamus promotes innovative, scientific and experimental approaches towards Early Music such as the series zamus: unlimited.

zamus: musiklabor regularly sets the stage for a dialogue between well-known musical personalities and their audiences and is free of charge: ask away, all questions are welcome! Zamus commits to supporting Cologne’s independent arts scene, contributes to its international renown, and also serves as a focal point for artists in the region.

zamus places a great emphasis on music education and outreach in North Rhine-Westphalia. In cooperation with the Technische Hochschule Köln (University of Applied Sciences Cologne) and the RheinEnergie Stiftung Kultur (Rheinenergie cultural foundation) a pilot project in the area of Participatory Art was initiated in 2019. The foundation additionally enables the unique zamus outreach programmes in and around Cologne.

zamus’ further education programme for professional development in arts management will begin in 2020. It will offer young musicians assistance on how to best prepare for the challenges of the cultural industry. The Hochschule für Musik und Tanz Köln (University of  Music and Dance Cologne) will be a co-operation partner in this project. 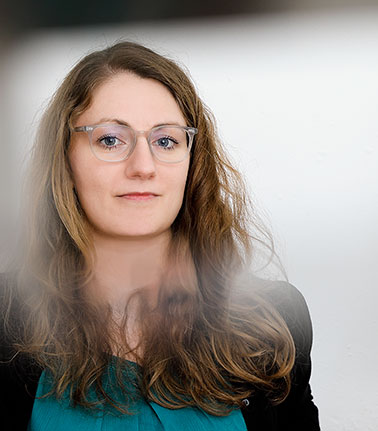 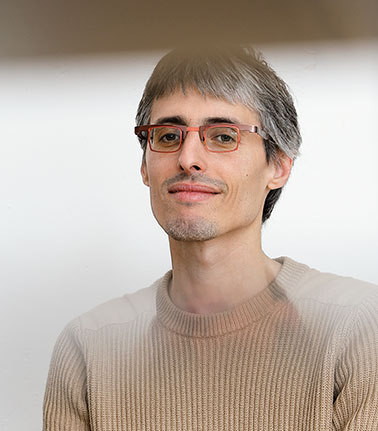 The Kölner Gesellschaft für Alte Musik (KGAM e.V.) – Cologne Early Music Society – was founded in 2011 to promote and nurture all aspects of Early Music performance in Cologne. It supports the artistic endeavours of 150 active performers and ensembles amongst its members by means of various professional services provided by the Early Music Centre (zamus).

In 2018 the board of directors appointed Mélanie Froehly as general manager and also numbers among its duties the management of members’ requests and concerns.

The members of the KGAM e.V. have come together to share their interest in promoting historically informed performance of Early Music. The majority are musicians and active performers in the Early  Music scene. We warmly welcome any non-musicians who would like to become members.

You can find information on some of our members here.

zamus – a meaningful and rewarding experience

The bliss of Early Music

Our organisation KGAM has assembled a great number of people who in a unique way dedicate themselves to the protection and furthering of Early Music in the historically informed performance practice. Although most of us are musicians, firmly engaged in the field of Early Music, we explicitly and gratefully welcome members, who are not musicians. You can find an overview on some of our members here.

Do you want to become a member?

As a member of KGAM you do not only support the projects of the Centre of Early Music but with your participation you help to determine its further development. With the minimum amount of 50 EUR per year you can become a member. As a member you are entitled to vote at the general meetings of the organization in zamus offices in Cologne Ehrenfeld. Here you can get together with other members of the organization and take part in the discussions on decisive developments and future projects of zamus. Important decisions about the advancement of Cologne’s scene of Early Music and its expansion are reviewed at those meetings, as well as the election of the board and other member committees.

Throughout the year zamus offers its members and the general public many cultural events: concerts as part of the zamus unlimitedseries, workshops, informational events such as zamus nachgefragt, and of course the Cologne Festival of Early Music in spring time. On the Heliospremises (Gelände) in Cologne Ehrenfeld zamus offers rehearsal spaces for musicians. Members of the KGAM benefit from financial privileges both at the rental of rehearsal spaces and at selected events.

Benefits of a membership for musicians

Benefits of a membership for sponsors

I hereby apply for membership at Kölner Gesellschaft für Alte Musik e.V. The annual minimum amount is 50 EUR. I agree that my data will be saved in the Database of KGAM e.V..The decision of the board about my admission will be communicated to me via email.

Requests only via conctact form